Kim Kardashian was warned “not to step foot in that White House” over fears teaming up with U.S. President Donald Trump would damage her reputation.

The 39-year-old reality star has made a name for herself in recent months advocating for a reassessment of the current criminal justice system in the U.S., and, in 2018, she successfully lobbied Trump to pardon grandmother Alice Marie Johnson, who was serving a life sentence without parole for a non-violent drug offense.

“Trust me, everyone called me and said, “Don’t you dare step foot in that White House or your reputation is done,'” Kim told David Letterman in an episode of Netflix’s My Next Guest Needs No Introduction released on Wednesday.

However, Kim didn’t pay much attention, as she told Letterman she responded: “I have to step foot in there or these people’s lives don’t have a chance.”

The mother-of-four carefully swerved Letterman’s references to what he called Trump’s “unacceptable behavior”, as she said she hopes to work with the White House, “helping with the clemencies… for the next multiple administrations”.

“But do you feel that what is being done on behalf of sentencing reform now via this current administration in any way allows the balance of democracy back in a corridor of viability?” David asked, to which Kim replied: “Well, I have no idea what you just said” – prompting laughs from the audience.

While Letterman also said he’s “grateful” for Kim’s work with the White House, he added that it “doesn’t make me feel any better about the current administration”.

“I understand that,” Kim responded, before insisting she’s determined to “stay focused” on her goals.

The interview was taped before her husband Kanye West entered the presidential race, and before Joe Biden officially secured the Democratic nomination, but Kim concluded by saying: “I know who I’m voting for”. 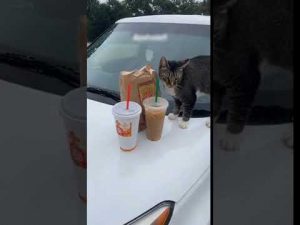 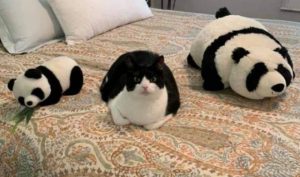