Chrissy Teigen breaks her silence after miscarriage: ‘We are quiet but okay’ Chrissy Teigen has returned to Instagram following her heartbreaking miscarriage to assure fans she and husband John Legend are doing well after the tragedy.

The model and TV personality lost the couple's third child at the end of last month during a very difficult pregnancy and she has stayed away from social media ever since reporting the sad news to fans and followers.

But on Friday, she made her return, writing: "We are quiet but we are okay. Love you all so much."

The post came just two days after her husband paid tribute to his wife at the Billboard Music Awards, dedicating his performance of Never Break to her, and a day after he shared a heartfelt note on social media, saluting Teigen's strength.

Chrissy reposted his letter, which read: "I love and cherish you and our family so much. We've experienced the highest highs and lowest lows together. Watching you carry our children has been so moving and humbling. I'm in awe of the strength you've shown through the most challenging moments.

"What an awesome gift it is to be able to bring life into the world. We've experienced the miracle, the power and joy of this gift, and now we've deeply felt its inherent fragility."

John added that he and Chrissy had been inundated with messages of support from friends and fans and wrote: "I'm sure Chrissy will have much more to say about this when she's ready. But just know we're grateful and we're sending love to all of you and your families." 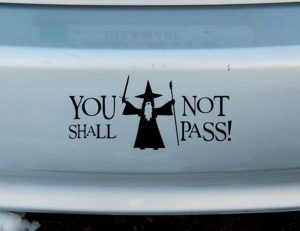 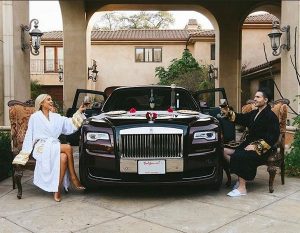