Elton John and Eminem are planning to team up for a joint album.

The Rocket Man hitmaker and the outspoken rapper have long shared an unlikely friendship, famously duetting on a version of Eminem's hit Stan at the 2001 Grammy Awards and reuniting for a chat after they both performed at this year's Oscars.

According to Britain's Daily Star newspaper, during the event the pair discussed working together on a new project – a shared album combining both their talents.

"We talked about how we should collaborate on an album someday, then started competing to see who could come up with the most disgusting title for it," Elton recalled.

"I'm delighted to say I invented several so filthy that even Eminem looked startled, which is no mean feat."

Away from new musical ventures, the 73-year-old is releasing a new paperback version of his autobiography Me, which includes a new chapter updating fans on the latest events in his life. 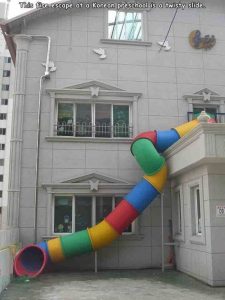