Jesse Metcalfe lost 10 pounds while on Dancing With the Stars Jesse Metcalfe has credited his stint on Dancing With the Stars for helping him to lose 10 pounds (4.5 kilograms) and improve his posture.

The former Desperate Housewives star became the latest celebrity to be sent home from the competition on Monday night, after he and partner Sharna Burgess failed to impress the judges with their tango to Tears for Fears’ Everybody Wants to Rule the World during the show’s 80s night.

And while he only lasted five weeks on the program, Jesse will continue to enjoy the effects of following such a rigorous exercise regime.

“I think the journey was cut short a bit but everything that’s meant to be will be and this was the end of the road for me. I trimmed down, I lost 10 pounds and I really think it helped with my posture,” he told Entertainment Tonight. “Overall it was just such an amazing experience. It was very challenging but incredibly rewarding.”

Professional dancer Sharna added that she was “so proud” of the screen star, despite their exit from the show.

“Jesse has done an amazing job at stepping up, with absolutely no experience whatsoever, and doing something that is incredibly difficult,” she smiled. “And doing it in front of millions of people! I’m proud of him. I wish we could have gone further, for sure, because there’s so much I wanted to show. But I’m grateful that we got to do the five weeks that we did.” 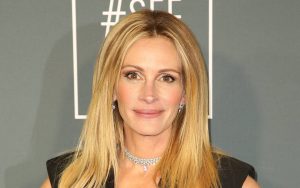 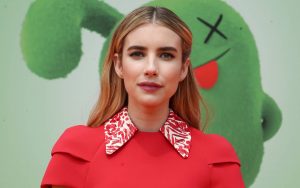 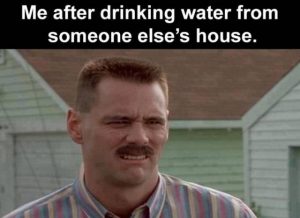