Disney bosses are facing a lawsuit from the firm who manage the rights to Evel Knievel’s likeness over a character in the film Toy Story 4.

Now, lawyers for K&K Promotions have filed suit against Disney, Pixar and their subsidiaries, claiming the stuntman toy rips off the image of the American motorcycle daredevil.

According to their attorneys, Disney producers did get any type of approval to base one of their characters after Evel, despite the alleged similarities between the Duke toy and the real-life stunt fanatic.

K&K’s website states that they own the rights to Knievel’s image for the purposes of advertising.

According to their lawsuit, they state the Toy Story character is modeled on Evel and a wind-up toy released in his name during the height of his fame.

They also allege that cast members were asked to avoid using Evel’s name during interviews to get around trademark issues.

The film made more than $1 billion worldwide at the box office, also released tie-in toys, including ones featuring Duke Caboom

Now, according to TMZ, K&K’s lawyers want to take Disney to court and are asking judges to award them significant damages.

At the 92nd Academy Awards in February, the movie was nominated for Best Original Song, and won Best Animated Feature. 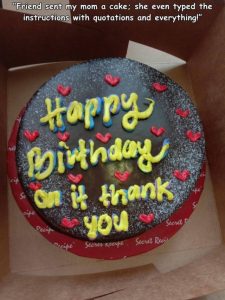 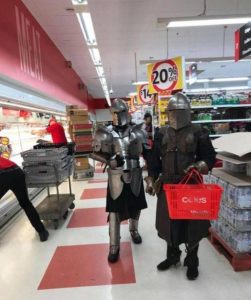