The launch of the highly-anticipated Wonder Woman sequel has been officially pushed back until Christmas.

Theater shutdowns across the globe due to the coronavirus pandemic had already prompted studio bosses at Warner Bros. to delay its original June release for Gal Gadot's return as the DC Comics superhero until August, and then October, but now they have opted to make fans wait a little longer as indoor cinemas remain closed in a number of key U.S. markets.

Confirming the news on Friday, director Patty Jenkins shares in a statement: "First and foremost let me say how much Gal and I love all our devoted Wonder Woman fans around the world, and your excitement for WW84 couldn't make us happier or more eager for you to see the movie.

"Because I know how important it is to bring this movie to you on a big screen when all of us can share the experience together, I'm hopeful you won't mind waiting just a little bit longer. With the new date on Christmas Day, we can't wait to spend the holidays with you!"

The latest delay will come as a big blow to theater owners as they attempt to draw film fans back to big screens amid the ongoing pandemic.

Christopher Nolan's recently-released sci-fi epic, Tenet, was the first blockbuster to hit theaters in the post-COVID-19 era, with James Bond action thriller No Time to Die still set to open in November.

Disney's next Marvel movie, Black Widow, is currently still scheduled for a 6 November opening in the U.S., although rumors suggest another delay is likely, due to continued box office concerns. 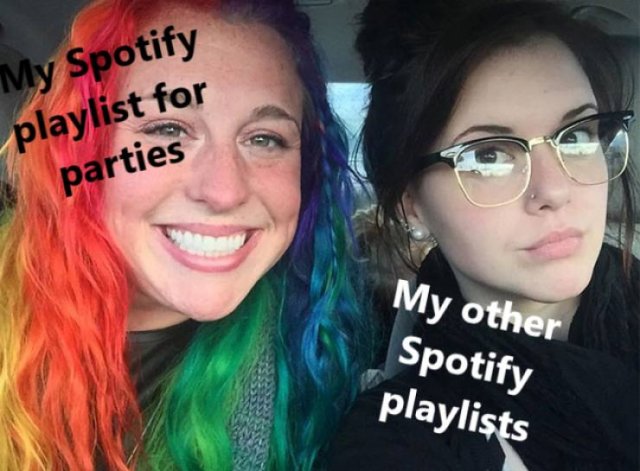 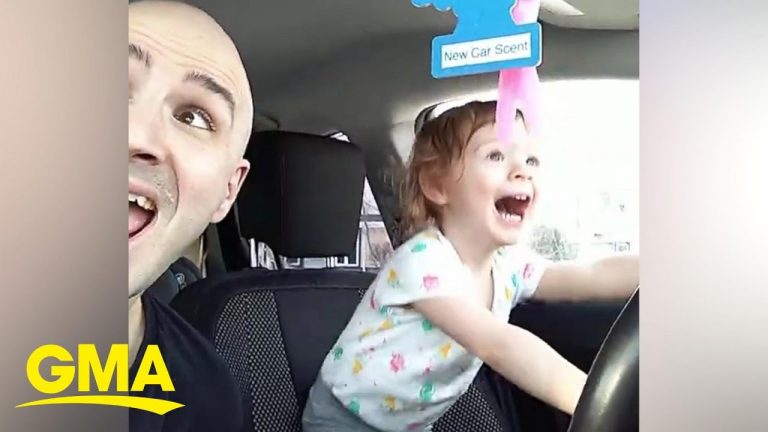