Selena Gomez teams up with Blackpink on new single Following their international hit How You Like That, the four-piece girl group has teamed up with the Rare star for new music, which is set to drop later this month.

"So SO excited to announce @BlackPinkOfficial and I have a new song coming out August 28th," Gomez wrote on Twitter and Instagram, finally confirming the collaboration after much speculation from fans. The official Blackpink Instagram also shared the announcement.

It's been a big year for the group, which collaborated with Lady Gaga on the track Sour Candy from her sixth album, Chromatica. Blackpink also announced their debut album last month, which is due for release on 2 October. 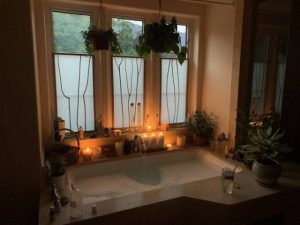 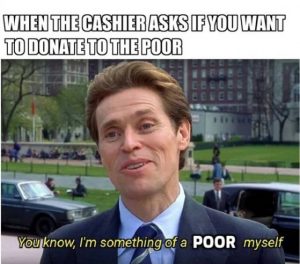 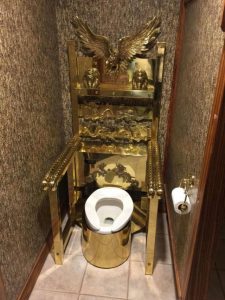