Harry Styles has landed his first U.S. number one single as summer anthem Watermelon Sugar takes over at the top of the Billboard Hot 100.

The singer becomes the second member of One Direction to hit the top of the countdown after Zayn Malik reached number one with Pillowtalk in 2016.

Ironically, he topples ex-girlfriend Taylor Swift, whose Cardigan tumbles from one to eight. 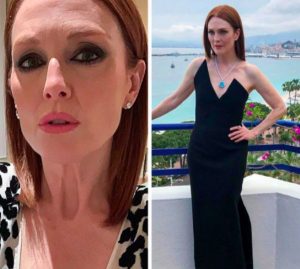 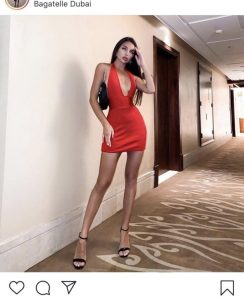 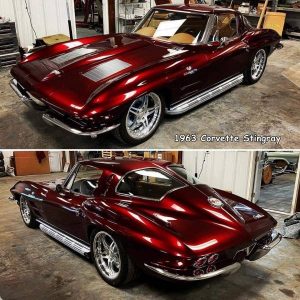