Numerous reports have indicated Republican and Trump-affiliated operatives are helping the star with his efforts to get on the ballots in several states – even though the rapper cannot run in enough places to secure the 270 electoral college votes to win himself.

The strange situation has led some to accuse Kanye as running as a "spoiler" candidate to draw voters away from Trump's Democrat rival Joe Biden in key states – an allegation the Gold Digger did not dispute when asked by Forbes magazine.

Asked about whether his run was a ruse, Kanye told the publication he is, "walking . . . to win," before it was put to him that the White House isn't attainable and he may be a spoiler candidate, to which he replied, "I'm not going to argue with you. Jesus is King."

According to Forbes, the rapper rebuffed various attempts to clarify who is running his political strategy and whether it is being coordinated with Republican officials.

Kanye also confirmed he's "designing a school within the next month" and that he's meeting with President Trump's Secretary of Education to discuss its curriculum.

At a press conference on Wednesday, Trump denied he is boosting Kanye to help his own chances of re-election.

"I like Kanye very much," the controversial leader told reporters. "No, I have nothing to do with him getting on the ballot. We'll have to see what happens."

Forbes, who broke the news of Kanye's run last month, also reports that he did not respond when asked whether he feels he's being used and responded to allegations one operative involved in his push to get on the ballot had been arrested for voter fraud by saying his run is a "God production". 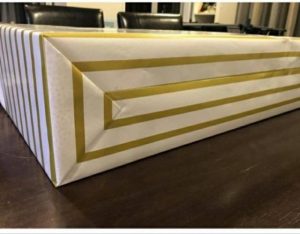 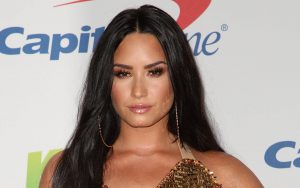 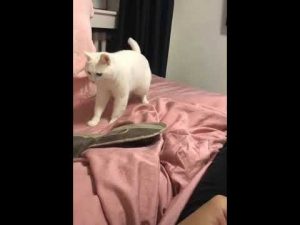