Jennifer Garner is single again after quietly splitting from her boyfriend of two years.

The Dallas Buyers Club star had been linked to businessman John Miller since 2018, but according to multiple reports, their romance fizzled out earlier this year, before the coronavirus lockdown began.

The news emerges after Garner was spotted enjoying a beach day with her former Alias co-star Bradley Cooper in Malibu, California.

In photos obtained by TMZ, the A Star Is Born actor and director was joined by little Lea De Seine, his three-year-old daughter with ex Irina Shayk, as Garner helped them build a sand castle on Wednesday.

Garner is herself a mother of three – she shares daughters Violet, 14, and Seraphina, 11, and eight-year-old son Samuel with her ex-husband, Ben Affleck. 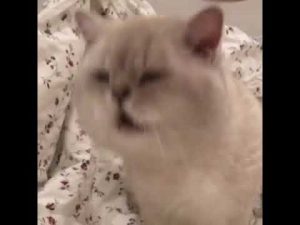 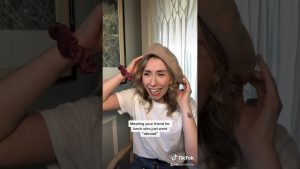 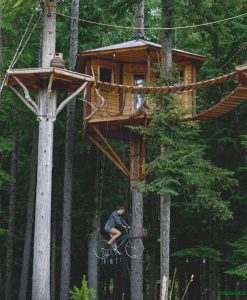