Iggy Azalea isn't letting her responsibilities as a new mom get in the way of her recording career.

The Fancy rapper finally confirmed she is a first-time mom last month after secretly welcoming a baby boy with fellow rapper Playboi Carti, with the star insisting she wants to "keep his life private".

Confirmation of the news came after months of reports from insiders alleging the star was pregnant and, in late April, that she'd welcomed a son with her beau.

However, parenthood isn't forcing the star to slow down her career, as she took to her Instagram Stories late on Sunday night to share clips of herself working hard on new music.

Back in May, Iggy confirmed a new album was on the way. The Australian star released her sophomore effort In My Defense last year to poor critical reviews and low sales, with the album debuting at number 50 on the U.S. Billboard 200 chart.

She recently joked she's set to become a "two hit wonder" by teaming up with Old Town Road hitmaker Lil Nas X on new music, after the rapper approached her for a collaboration on social media. 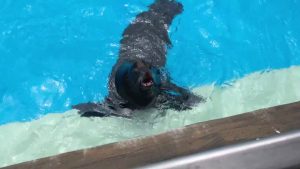 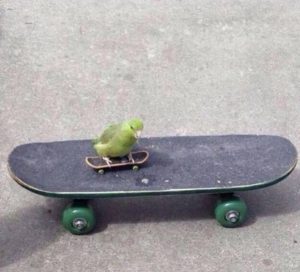 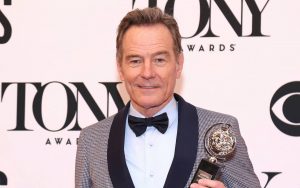