T.I. has challenged 50 Cent to a rap battle as part of Swizz Beatz and Timbaland's popular Verzuz series.

The two producers introduced the initiative as the coronavirus lockdown began, setting up weekly Instagram face-offs between rap and reggae stars and even Swizz's wife Alicia Keys and John Legend.

And now T.I. is eying up a battle royal with 50 after challenging the In Da Club hitmaker on his birthday on Monday.

"For your birthday, I offer you a challenge, sir," T.I. said in a video posted on social media. "Pull your a** up with 20 of your records, sit across from me, and get this work, man."

T.I. then risked incurring 50's wrath by reminding him that the last time he was challenged to a rap battle, with Kanye West – when the two stars went head-to-head on the U.S. albums chart in 2007, the New York MC lost.

"I understand if you don't want to answer to that challenge," T.I. prodded. "Last time you got challenged Kanye West dusted your a** off, so, you might not wanna do that."

50 Cent has responded to the challenge, suggesting T.I. was high – like Chris Tucker's character in the film Friday – joking: "yo somebody passed TI the weed they gave smokey in Friday."

As part of the challenge, the rappers select 20 of their best songs and fans get to vote whose career highlights are better. 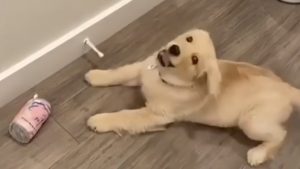 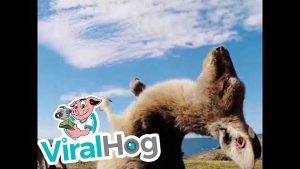 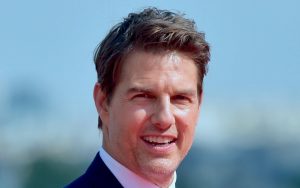