Actress and filmmaker Elizabeth Banks is set to star in a live action version of the beloved children's tale The Magic School Bus.

Banks will also help develop the film through her own production company, Brownstone Productions, while taking on the character Ms. Frizzle, a teacher who leads her students on a series of adventures aboard a bus that can transform into a plane, submarine, spaceship, or surfboard.

The film is based on Joanna Cole's popular book series, which previously spawned an animated show. An animated small screen venture featured Lily Tomlin as the voice of Ms. Frizzle and aired in the U.S. for 18 seasons, making it the longest-running kids science show of all time. 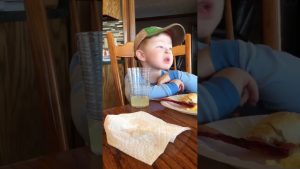 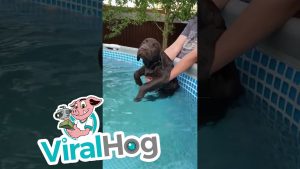 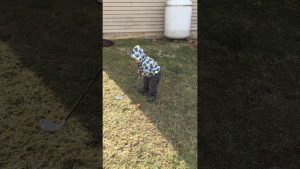