The Wilde star grew up loving author Ian Fleming’s spy character and insists he would have entertained the idea of playing 007 if there was ever any interest.

“(He was) brutal, snobbish, sexist and cruel as he could be,” Fry told the Daily Mail. “I was a great lover of all things James Bond when I was a youth. I don’t mind admitting, shallow and silly as it sounds, that I wanted to be Bond.”

But he realized over time he would make a better Bond bad guy or sidekick: “It didn’t take me long to realize with a sigh of acceptance that I was suited by nature to be a Blofeld or perhaps a Goldfinger or a Drax – even a Miss Moneypenny or a Q – but never a Bond.”

Discussions about who will replace Daniel Craig as 007 have been rampant for years, and they are likely to spike again when the actor’s final outing as the spy hits cinemas later this year. The actors currently topping the betting odds for the role include James Norton, Tom Hiddleston, Tom Hardy, Michael Fassbender, and Sam Heughan, who previously revealed he once was considered to play 007.

“I did audition for Bond a long time ago when they were redoing it with Daniel Craig, when he was Bond 21,” the Outlander star said in 2018. “They were going to go younger with him and it was a pretty good experience… It’s about time we got a Scottish Bond.” 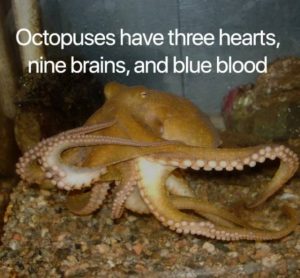 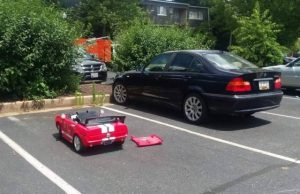