Lana Del Rey has called out her critics in a lengthy note on social media posted on Thursday, hitting back at claims she "glamourises abuse" in her music.

The Video Games star has long been slammed by critics who call out her provocative lyrics and musical explorations of domestic violence as "anti-feminist", with singer Lorde among those criticizing the hitmaker.

"A lot of women in this industry maybe aren't doing so well for the girls," the Royals star told Fader back in 2013. "I listened to that Lana Del Rey record and the whole time I was just thinking it's so unhealthy for young girls to be listening to, you know: "I'm nothing without you."

She also accused Lana of being "like, 'I'm not a feminist'," but, according to the Summertime Sadness singer, that's simply not the case.

In the post Lana insisted, "I'm not not a feminist," stating: "I'm just a glamorous person singing about the realities of what we are all now seeing are very prevalent emotionally abusive relationships all over the world."

She said: "Now that Doja Cat, Ariana, Camila, Cardi B, Kehlani, Nicki Minaj and Beyonce have all had number ones about being sexy, wearing no clothes, f**king, cheating etc – can I please go back to singing about being embodied, feeling beautiful by being in love even if the relationship is not perfect, or dancing for money – or whatever I want – without being crucified or saying that I'm glamorizing abuse?

"I think it's pathetic that my minor lyrical exploration detailing my sometimes submissive or passive roles in my relationships has often made people say I've set women back hundreds of years."

Insisting she's being "honest and optimistic about the challenging relationships I've had", the Venice B**ch star went on to share: "There has to be a place in feminism for women who look and act like me – the kind of woman who says no but men hear yes – the kind of women who are slated mercilessly for being their authentic, delicate selves, The kind of women who get their own stories and voices taken away from them by stronger women or by men who hate women.

Closing the message, Lana added she's determined to "detail some of my feelings in my next two books of poetry", and teased "there will be tinges of what I've been pondering in my new album that comes out September 5th." 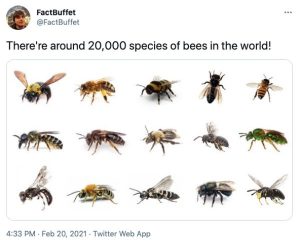 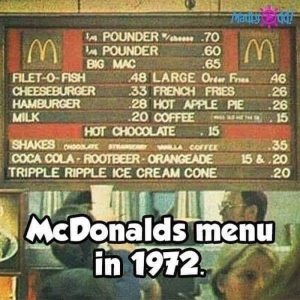 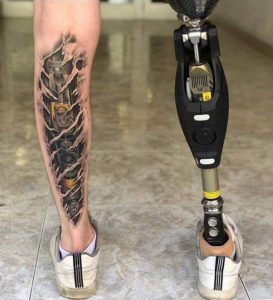