Bob Dylan has announced his first album of original songwriting in eight years.

Rough and Rowdy Ways will be released on 19 June, following three albums of cover versions, reported The Guardian.

Two songs from the new album have been released in recent weeks. Murder Most Foul, his longest song ever at 17 minutes, a mystical reflection on the JFK assassination that also recalls decades of American pop culture, and I Contain Multitudes

On Friday, Dylan dropped a third song from the album, the guitar-heavy False Prophet.

“I ain’t no false prophet,” Dylan riffs in his trademark growl. “I just know what I know.” As he quotes Martin Luther’s phrase “enemy of strife,” and tells a “poor devil” to look up at a “city of God,” before ending the song by singing, “I can’t remember when I was born/ and I forgot when I died.”

The new album has ten tracks; on the CD version, the 17-minute-long Murder Most Foul gets its own disc.

Dylan’s last album of new songs was 2012’s Tempest, which he followed with three collections of standards: Shadows in the Night, Fallen Angels, and Triplicate.

The 78-year-old was due to tour Japan in April, but was forced to cancel the concerts due to the coronavirus outbreak. 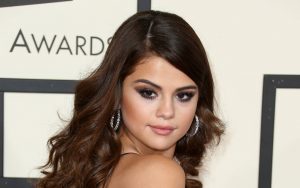 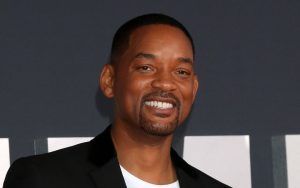 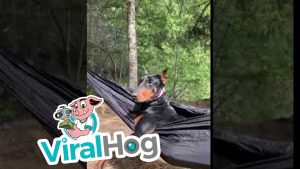