American football superstar Tom Brady was forced to reevaluate his career priorities after his supermodel wife Gisele Bundchen made it clear she was no longer "satisfied" with their marriage.

The couple, which shares two children, celebrated its 10th wedding anniversary in 2019, but the former New England Patriots quarterback reveals the two hit a rocky patch in the lead up to the relationship milestone, as the Brazilian beauty became frustrated with Brady's intense focus on football and his other non-sporting endeavors.

During a candid chat with U.S. shockjock Howard Stern on Wednesday, Brady explained, "There was a couple years ago, she didn't feel I was doing my part for the family (sic).

"She felt like I would play football all season and she would take care of the house, and then all the sudden when the season would end, that I'd be like, 'Great, let me get into all my other business activities. Let me get into my football training.' And she's sitting there going, 'Well, when are you going to do things for the house? When are you going to take the kids to school and do that?' And that was a big part of our marriage. I had to, like, check myself. Because she's like, 'I have goals and dreams too.'"

Bundchen, who retired from the fashion runway in 2015, even detailed her unhappiness in a "heartfelt" letter to her husband, which made Brady realize he needed to make a "big transition" to get their marriage back on track, which included attending therapy sessions and skipping off-season organized team activities with the Patriots.

"She wasn't satisfied with our marriage," Brady confessed. "So I needed to make a change in that."

"What worked for us 10 years ago won't work for us forever," he added. "We're growing in different ways."

The new Tampa Bay Buccaneers quarterback also opened up about how his life plan to settle down and start a family after his football retirement was turned upside down in 2007, when his ex-girlfriend, actress Bridget Moynahan, learned she was pregnant shortly after they split.

"I didn't want to have kids or get married until my late 30s, that was the plan," the athlete, now 42, recalled. "I remember thinking, 'I don't want anything to get in the way,' once my football career kind of got rolling."

Moynahan gave birth to their son Jack later that year – while Brady was dating his now-wife Bundchen, and the sportsman admits the tricky situation was tough to navigate for all involved.

"That challenged me in a lot of ways," he said. "It was hard for my wife and for my son's mom because she didn't envision that either."

The trio eventually found a way to co-parent together, and Brady is proud of the person his eldest son is becoming, describing Jack as "the greatest 12 year old you could envision".

He is also dad to 10-year-old Benjamin and seven-year-old daughter Vivian with Bundchen. 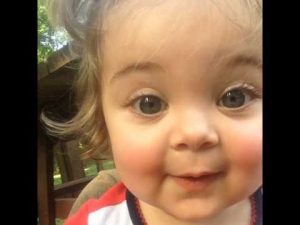 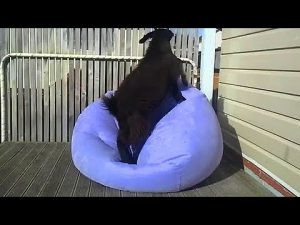 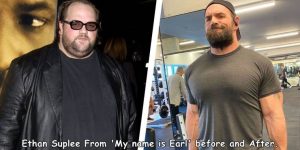