Mel C: ‘There will definitely be more Spice Girls shows in the future’ Spice Girls star Mel C is hopeful that the group will reunite again for more shows in the future.

Mel re-teamed with bandmates Mel B, Emma Bunton and Geri Horner for a reunion tour last year, although plans for a similar trek around the United States fell through. However, Sporty Spice Mel hasn't given up hope that they will join forces again.

Asked about the possibility of more comeback shows, Mel told BuzzFeed News' Twitter show AM to DM: "I hope so! I really hope so! We had the best time last year. The shows were incredible. The audiences were insane. People came from the U.S. – all over the world. Every night there were so many international flags.

"Us girls, we still talk. We have our phones. We talk about opportunities. Tricky, tricky times, but I like to think in the future there will definitely be more Spice shows." 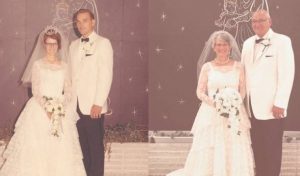 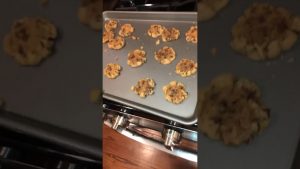 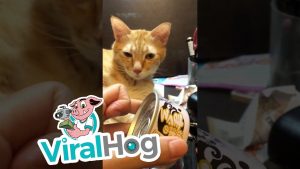