Harry Styles has described his self-titled debut album as "bowling with the bumpers up", admitting he wishes he hasn't played it so safe.

The former One Direction star released his solo effort in 2017 to rave reviews and, with 2019's follow-up, Fine Line, he took a less restrictive approach when it came to writing and recording the album.

Speaking to National Public Radio (NPR), the Adore You hitmaker reflected on his development as an artist, and confessed he would tell his younger self, "Don't worry."

"I'm trying to let go of the worrying thing, and that's what I've loved the most about this album, rather than the first one I think I had a lot of fear "whether it was conscious or subconsciously " just about getting it wrong," he explained. "When I listen back to the first album now, although I still love it so much, I feel like I was almost bowling with the bumpers up a little bit. I can hear places where I was playing it safe."

Harry added that, despite the fact his debut album, "wasn't necessarily a radio record… people came to see the show, (and) I realized that the only thing that people really want is for you to do what you want to do.

"I think the only time people go, 'You know what? I'm done with this,' is when it stops being authentic," he mused.

Harry will promote his new record with his Love On Tour jaunt, which opens in Birmingham, England on 15 April. 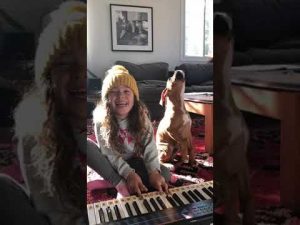 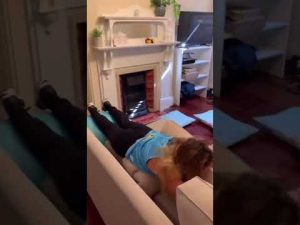 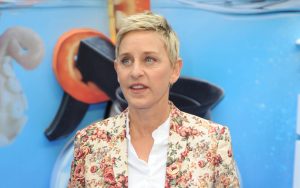