Mark Wahlberg’s daughter refused to dance with him when the pair attended a daddy and daughter dance event earlier this month.

The actor, 48, told U.S. talk show host Ellen DeGeneres his 10-year-old daughter Grace, who he shares with wife Rhea Durham, was too “embarrassed” to dance with him as other parents took the floor with their kids.

“I didn’t get one dance,” he confessed. “She said, ‘Dad, if you embarrass me, I will never talk to you again’.”

He added: “But we still did have a great time together.” 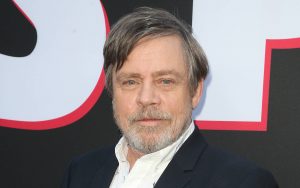 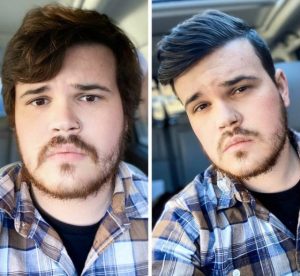