Skeet Ulrich has stunned Riverdale fans by revealing he is leaving the show.

The actor has portrayed F.P. Jones in the teen drama since it launched in 2017, but now he's moving on to "explore other creative opportunities".

"I'm incredibly grateful for the friendships I've made on Riverdale, and I will miss seeing everyone on a daily basis," Skeet shared in a statement on Sunday. "I'm proud to have been part of such a talented group of people, in front of the camera and behind."

Marisol Nichols has also revealed she is leaving Riverdale.

The actress, who portrays Hermione Lodge on the show, has released a statement to TVLine, which reads: "I had an incredible time bringing Hermione Lodge to life and working with my amazing cast, who became family.

"We had so many wonderful times together during the highest of highs and the lowest of lows. We really do have the best fans ever. I am looking forward to the next chapter and am excited about the future."

Commenting on the exits on Sunday, Riverdale showrunner Roberto Aguirre-Sacasa said, "Part of life in Riverdale – and part of growing up – is saying goodbye to people. I'm grateful to Skeet and Marisol for their incredible work on the show these last four years, and we all wish them well on their future endeavors.

"F.P. and Hermione will never be far from our hearts. And, of course, they're always welcome back in Riverdale."

Neither castmate will return for the fifth season of the show. 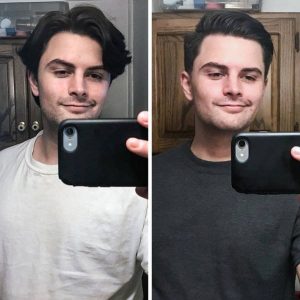 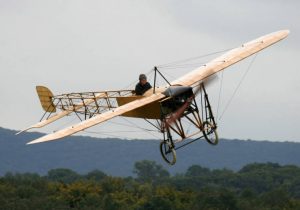