The movie is projected to pull in a four-day gross of $68 million over Presidents' Day, making it one of the best openings ever for the weekend.

Sonic toppled Birds Of Prey, which falls to two at the U.S. box office with a $20 million second weekend take. 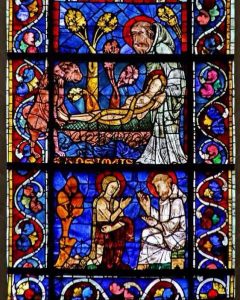 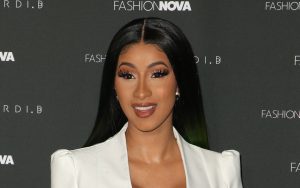 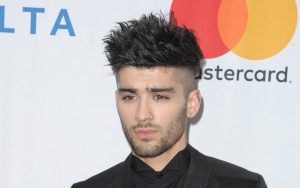