Adele wowed guests at her friend Laura Dockrill’s nuptials on Saturday by serving as both officiant and wedding singer.

The Hello star took charge of the marriage ceremony for her pal and The Maccabees’ Hugo White and then hit the stage at the Mason’s Arms pub in London to perform for the newlyweds.

In footage captured by wedding guests, including Chernobyl star Robert Emms, the singer belted out her hit Rolling in the Deep and a cover of the Spice Girls’ Spice Up Your Life.

And in an audio clip from the party, where guests included Florence + the Machine’s Florence Welch, Adele appeared to suggest her new album will be released in September. 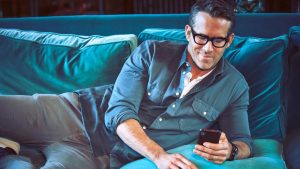