David Schwimmer is playing down Friends reunion rumors insisting fans of the beloved sitcom shouldn't get their hopes up about a cryptic tweet posted by former castmate Matthew Perry.

The actor suggested there was some "big news coming…" sending Friends devotees into overdrive, convinced a long-rumored reunion is on the cards.

But Schwimmer insists there is nothing official to report, joking, "Maybe Matthew Perry is pregnant!"

Quizzed by Matt Baker and Alex Jones, the hosts of the BBC's The One Show on Tuesday, the 53-year-old actor added, "I really wish I could confirm or deny (a reunion). There's nothing official to report."

Schwimmer and his former co-stars are reportedly in talks for an hour-long reunion special to air on HBO Max. 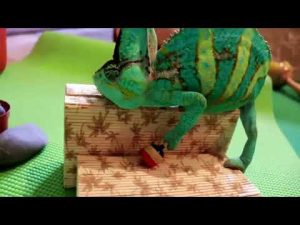 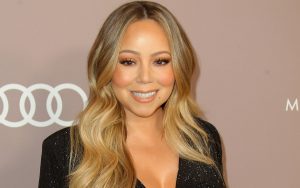 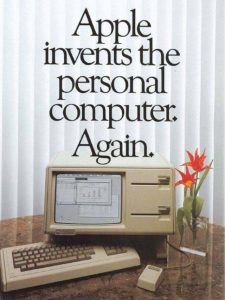