January Jones used to lie to her X-Men: First Class personal trainer that she was working out in her hotel room, when actually she was "watching Friends and having full tea service".

The 42-year-old actress starred as Emma Frost in Matthew Vaughn's 2011 mutant movie and, like her castmates in the film, was given a trainer on set to help her stay in shape during filming. However, January admitted during an interview with Shape magazine that she used to fib to the exercise expert to avoid having to complete intensive workout regimes.

"When I was filming X-Men they had trainers for all of us, I would lie and say I was exercising in my hotel room, when actually I was watching Friends and having full tea service," she laughed.

But after having her son Xander in September 2011, January's entire mindset about exercise changed.

"After I had my son, Xander, I wanted to feel strong because my body had changed so much," she explained. "As he got bigger and I was hauling around a 20- or 30-pound toddler, my lower back gave out and I saw my shoulders starting to curl and hunch. I wanted to do something for my posture and core strength."

Elsewhere in the interview, Spinning Out star January insisted that she doesn't care about public opinion, and values her own comfort above anything else.

"Yesterday I went to a birthday party with my son, and I wore humongous red sweatpants because I had my period," she said. "My sister said, "Are you actually wearing those out?' I thought about it for a moment, but I still wore them. Who cares? They're my period pants!" 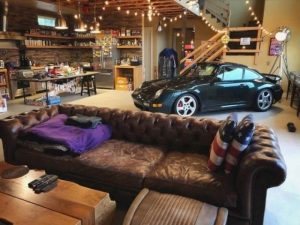 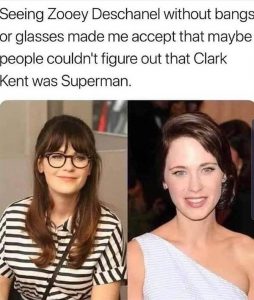 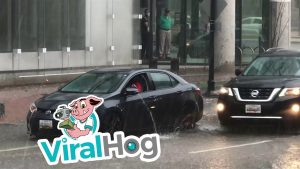