The star dropped the track last month as the lead single from his new record Changes, which drops on Valentine’s Day, and it looks set to get a new lease of life thanks to the musical duo.

“Y’ALL!!!!!” they wrote on Instagram. “Start your countdown! On this fine Sunday morning we can officially say we are 10 DAYS AWAY from y’all hearing thissssssssss fresh new music! Dropping Feb 19th #yummycountryremix #itsreallyhappening @justinbieber.”

The message was accompanied by a silent clip of the pair dancing round the studio, presumably to the new mix, as a producer worked on the track.

Changes also features the previously released tracks Get Me featuring Kehlani and Intentions with Quavo. 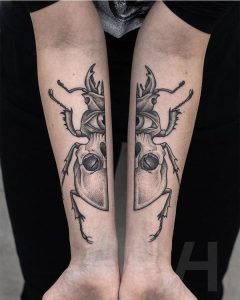 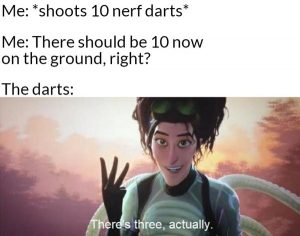