Shakira on top of iTunes chart with 19-year-old hit Shakira’s hit Whenever, Wherever has conquered the iTunes Top 100 chart 19 years after its release.

The Colombian superstar performed a snippet from the song during her Super Bowl half-time performance on Sunday, and it appears that was enough to drive the song up the download countdown.

Shakira’s songs Hips Don’t Lie, Waka Waka, and She Wolf have also surged into the top 10, thanks to her performance, alongside Jennifer Lopez, in Miami, Florida.

The pop superstar, J.Lo and their special guests Bad Bunny and J Balvin have also experienced a sales surge on Spotify.

Shakira’s Empire and She Wolf spiked by over 900 percent in the hours following the Super Bowl, while interest in Lopez’s Get Right and Waiting For Tonight pumped up by more than 680 per cent. 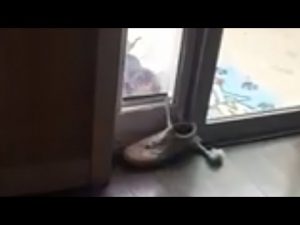 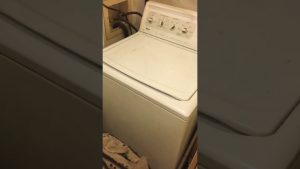 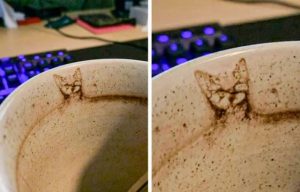