Prince's doctor Dr. Michael Todd Schulenberg has been fined $4,648 for prescribing painkillers for the star in someone else's name.

The Purple Rain singer died at his Paisley Park home in Minnesota from an accidental fentanyl overdose at the age of 57 on 21 April, 2016. Following his death, a video was released by investigators which showed Prince's assistant and bodyguard Kirk Johnson going to pick up prescriptions for the star, with an inquiry later launched into how Johnson was able to do that.

After the inquiry, The Minnesota Board of Medical Practice decided on Monday to discipline Dr. Schulenberg and issue the fine, for medical ethics and record-keeping violations, in addition to him hindering their initial investigation of his prescribing of drugs to Prince.

At the time of his death, Prince was taking drugs to manage hip pain, although it's unclear whether or not he took the opioids prescribed by Dr. Schulenberg. However, the singer was seen visiting the doctor's office the day before his death, and Dr. Schulenberg had also made a house call to Paisley Park two weeks before he died.

Dr. Schulenberg's fine comes after he paid $30,000 back in 2018 to settle a federal case regarding his prescriptions to Prince. As part of that settlement, he was required to document all prescriptions of controlled substances for two years, but received a formal reprimand from the medical board on 11 January for apparently not doing so. 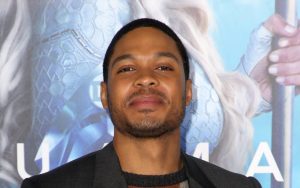 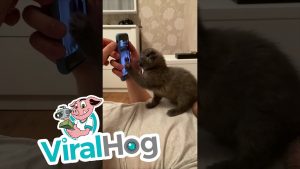