Miley Cyrus jokes about not being invited to the Grammys Miley Cyrus joked about being snubbed by the Grammys as she congratulated her dad Billy Ray Cyrus for his double win at the awards for his Lil Nas X collaboration Old Town Road.

The stars took to the stage at the Los Angeles event for a rendition of the record-breaking tune, alongside, Diplo and BTS, and took home the prizes for Best Music Video and Best Pop Duo/Group Performance.

Taking to Twitter, Mother's Daughter singer Miley gushed over her dad's win, writing: "Congrats to my dad @billyraycyrus and baby brother @lilnasx on their 2 Grammy awards!!!!!!"

Miley was absent from the ceremony at the Staples Center, and returned with a second post to give a possible reason for why she wasn't invited.

"& we wonder why I'm not invited to award shows anymore," the 27-year-old singer penned, alongside a video clip from the 2013's MTV Europe Music Awards (EMAs), where she famously fished a blunt out of her purse while accepting the Best Video prize for Wrecking Ball and began to smoke it onstage.

As the evening wrapped, Achy Breaky Heart singer Billy took to Twitter to dedicate his first-ever wins to late basketball star Kobe Bryan and his daughter Gianna, 13, following their deaths in a helicopter crash on Sunday morning.

"I'd like to dedicate (this) both to Kobe and his beautiful daughter," he wrote. "Sending my thoughts and prayers to his family and friends during this difficult time." 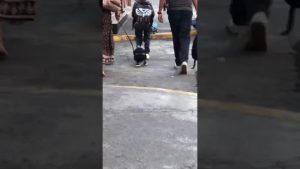 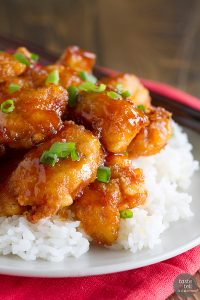 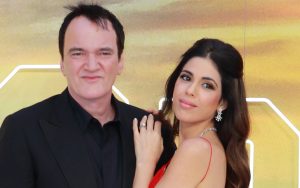