Chris Martin ‘forced’ his kids to sing on Coldplay track The singer shares 15-year-old daughter Apple and 13-year-old son Moses with ex-wife Gwyneth Paltrow and revealed in a chat with Radio.com they didn't have a choice when it came to singing on the group's eighth studio album Everyday Life.

"Well, we've always kind of forced our children to work," the 42-year-old musician said. "We really appreciate the Victorian times of young British children getting an honest day's pay. Whenever we're on tour, any of the kids that are around, we'll drag them on stage for something or other."

However, Chris added he paid his teenagers 'properly' for the Orphans recording session, which also featured 11 other background singers. 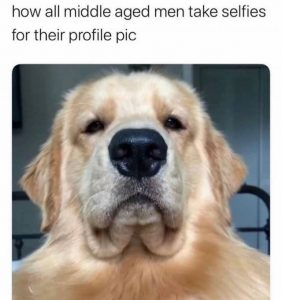 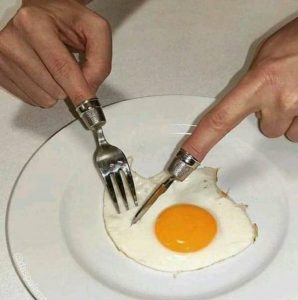