The rocker rejoined the group last month, and since then a string of festival dates for summer 2020 has been confirmed, including BottleRock festival in Napa Valley, California, alongside Stevie Nicks and Dave Matthews Band.

In a new interview with Rolling Stone to promote his upcoming visual art exhibition, drummer Chad Smith briefly discussed the band, and confirmed new music was on the way.

"I was given strict orders for this interview: "DON'T TALK ABOUT THE BAND'," he said, before teasing new projects.

"But, yes, John is back in the band, and everyone knows that. We're psyched. The festivals are the only shows booked. For now, we'll mostly be concentrating on new songs and writing a new record. We're all real excited to make new music."

The return of Frusciante sees his replacement Josh Klinghoffer quit the group after appearing on two albums 2011's I'm with You and 2016's The Getaway. No further details about the split from Klinghoffer have been revealed.

Frusciante initially performed with the Red Hot Chili Peppers from 1988 to 1992, following the death of original guitarist Hillel Slovak, and again from 1998 until 2009. 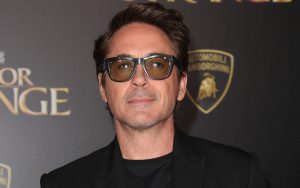 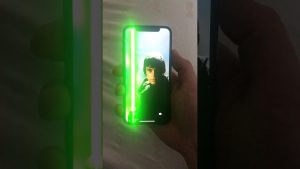