Usher can’t pick a favorite tune out of his new offerings, admitting doing so would be like choosing his favorite child.

The 41-year-old singer will release his new album in 2020, and promised that if fans like his newest tune, Ella Mai collaboration Don’t Waste My Time, they’re in for a treat when his latest record drops.

“Every one of them represents something special that happened in my life. I don’t know if I have one that’s special from the past more than the ones that are coming, but I can tell you this much: I’m really enjoying the new music that I’ve worked on, and really excited for you guys to hear it.”

Usher also reflected on how he’s changed over the past decade, as he gears up to welcome in 2020 while performing at the Allstate Fan Fest in New Orleans as part of Dick Clark’s New Year’s Rockin’ Eve With Ryan Seacrest.

“This decade has represented growth for me,” he mused. “For the most part, the design of (the past two) decades have continued to really work for me to expand my reach through music. Also, too, just as a human being that wants to make music that connects the world, and expand R&B, and all of the rhythm and blues that has come through my own personal experiences that I chose to write about.

“Or the places that I’ve gone that kind of introduced other genres – and even though they were other genres of music, I still had the soul in it. Just really happy to continue to knock down these decades and start a new one.” 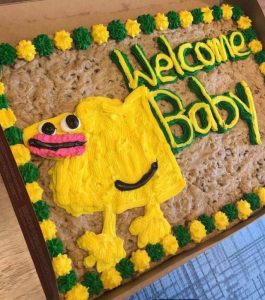 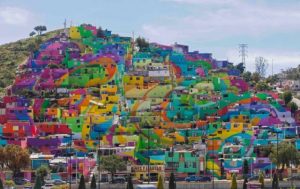 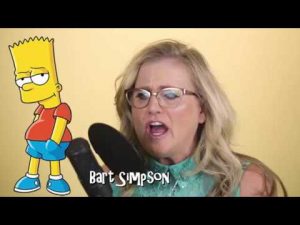