Britney Spears is urging social media trolls to embrace the holiday spirit and quit leaving “mean comments” on her posts.

The Toxic hitmaker took to Instagram late on Saturday to share video footage of her towering Christmas tree and show off a white crop top ensemble, a week after she was bombarded with negative remarks for posing in a sundress with her hair loose around her shoulders as she gushed about the warm weather in Los Angeles.

The 7 December post prompted some haters to question Spears’ mental health, urging her to “stay on your medication”, while others poked fun at her hair, which they insisted she needed to brush.

Britney didn’t comment on the criticism at the time, but in the caption for her latest video, she admitted the nasty remarks had turned her off using social media to give fans a glimpse at her life away from the spotlight.

“Happy holidays friends !!!!” she began. “I love sharing with you all … but it’s been hard to keep wanting to share because people say the meanest things !!!

“If you don’t like a post … just keep it to yourself and unfollow that person !!! There’s no reason to ever go out of your way to make mean comments and bully people… Stay happy and nice this holiday season y’all and God Bless !!!!!”

Britney’s boyfriend, Sam Asghari, also weighed in on the negativity, blasting her detractors as two-faced.

“It’s so easy to cyber attack and hide behind their phones and write mean comments, but when they run into you in real life all of the sudden they act like they have been such a huge fan and want a picture,” he replied, adding the hashtag, “#haterplease”.

He wasn’t the only one to publicly show his support for the pop superstar – her sister, singer/actress Jamie Lynn Spears, also commented on the post with a trio of red heart emojis. 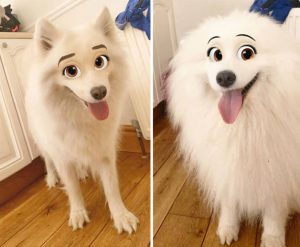 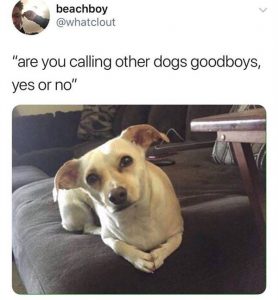 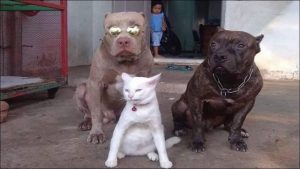