Tom Cruise’s return to the Top Gun film franchise more than three decades after its original release was a “really weird” experience for the actor, according to new co-star Jon Hamm.

Hamm is among the new additions to the cast of the action movie, and he reveals one of his first conversations with Cruise revolved around their amazement at getting to revisit the classic 1986 film for a younger generation of fans.

“My first day, I walked up to him, he gave me a big hug and said, ‘Welcome, it’s so great to have you!’ (I got) the full Tom Cruise experience, it was great,” the Mad Men star recalled on breakfast show Good Morning America.

“I was thrilled, obviously, and I asked him, I said, ‘It’s gotta be crazy weird for you – you’re on the same set, in virtually the same costume, just 30 years later. What’s that about?’ And he was like, ‘Yeah, it’s really weird!’

Top Gun: Maverick, directed by Joseph Kosinski, isn’t due to open in theaters until next summer, but Hamm insists it will be worth the wait: “The movie’s gonna be amazing,” he said. 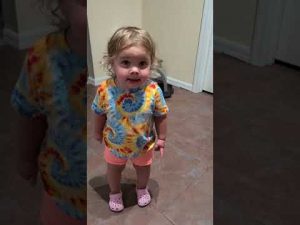 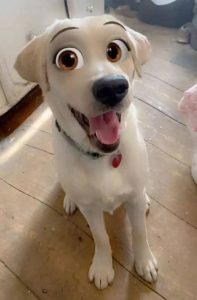 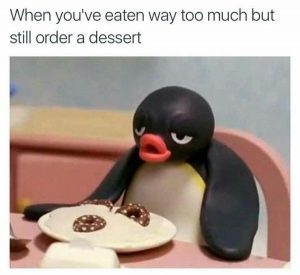