Jason Momoa is "stoked" to have beat out the competition – including movie star brothers Liam and Chris Hemsworth – to be named GQ Australia's Man of the Year.

The 40-year-old Aquaman actor features on the cover of the publication's latest issue, which hits newsstands on 2 December, and jokingly confessed he feels "deserving" of the accolade.

"Never in a million years did I think I would be the 2019 GQ Man of the Year. I'm really stoked that I got to beat all the Hemsworth's because"you know"I finally deserve this," Jason shared. "Also Australia, you know I love you. I hope I get to come down there for Aquaman 2 and thank you very much for this. Yeah, mate!"

Reflecting on his 2019, Momoa listed the impressive array of film and TV projects he's worked on, but called his activism and efforts to "spread awareness about climate change" his "personal highlight".

The star explained: "A really cool personal highlight I want to continue has been the activism I've been getting involved with environmentally, to spread awareness about climate change.

"Then obviously I've done some cool artistic pieces, like See, and the film Dune with two of my favorite directors Francis Lawrence and Denis Villeneuve. It's been unbelievable."

Back in September, Jason spoke up for "all island nations" and urged world leaders to step up their climate crisis efforts during a stern United Nations address. 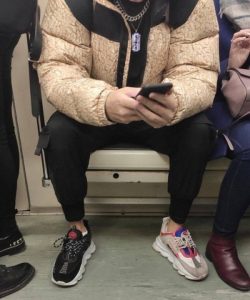 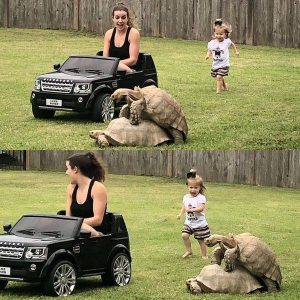