The Friends star parted ways with Zoolander actor Justin in February 2018, after two-and-a-half years as husband and wife. However, the pair remain in touch, and showed the strength of their enduring bond as they celebrated Friendsgiving together on Wednesday.

Jennifer invited her best friends to the event, including Courteney Cox, Jason Bateman and wife Amanda Anka, Jimmy Kimmel and wife Molly McNearney and Will Arnett.

Justin was also present and, clearly thrilled by the invitation, took to social media to document the gathering.

At one point during the meal, Justin started filming Courteney while she gave a toast to her pal Jennifer – which she was not happy about.

But things changed and in the next clip he can be heard saying, "Now she wants me to film her."

Among various clips of the evening's antics, he shared another snap on his Instagram Stories, including a group shot of all the party guests, using the hashtag "#Fakesgiving" and writing the caption: "Very VERY thankful for these friends and these nights." 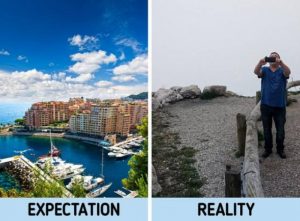 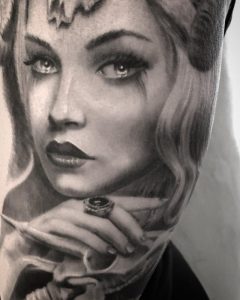