While Tom and Rita have been happily married since 1988, they still have the odd row. But in an interview with Entertainment Tonight, the 63-year-old screen veteran admitted he has turned to TV favorite Fred Rogers, who he portrays in new movie A Beautiful Day in the Neighborhood, in order to keep a level head.

"When my wife and I are going at it on those rare occasions, when she is letting me know that I'm not really listening to her and I'm trying to establish what the ground rules are (for the argument), when we're going at it like that, one of us will say, 'Well, you know what? You know what, honey? It's good to talk. It's good to say the things we feel,'" he smiled. "And I learned that from Mister Rogers."

Tom also opened up about how he and Rita spend their free time together when they have a day off.

"We make soup together," he said. "Like, if we have a day off and there's nothing going on… it takes about two to three hours." 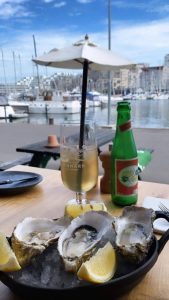 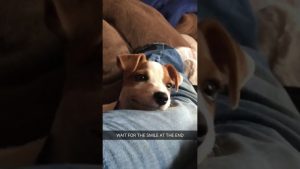