Demi Lovato has teased she’s working on new music for her “loyal” fans.

The singer hasn’t released new music since 2017’s Tell Me You Love Me, but taking to Instagram on Wednesday, she hinted that could be set to change, as the 27-year-old revealed she’s in the studio laying down a new track.

“Recording a song for my loyal #Lovatics,” the penned over a snap of a microphone inside a pink and purple soundproof recording booth. “The ones who support me and whatever makes me happy””

The Skyscraper hitmaker also shared a shot of producer Oak Felder dancing to an unheard song in a silent clip, teasing: “Wouldn’t y’all like to hear””

Demi’s new post comes a day after she debuted her relationship with model Austin Wilson on her Instagram page, sharing a snap of her shirtless beau kissing her cheek.

The news has been reassuring for fans, as the Cool For the Summer star gets her life back on track following her near fatal drug overdose last year. She underwent rehabilitation treatment following her release from hospital last summer. 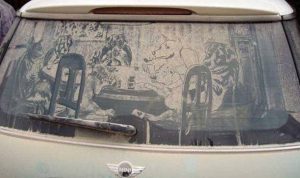 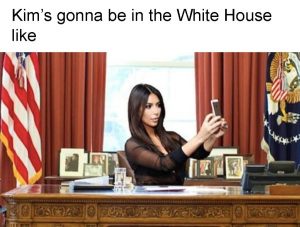 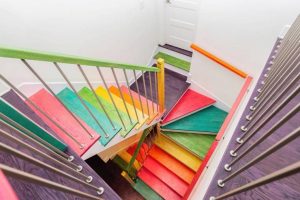