Gossip Girl reboot will be ‘more diverse’ than original series The upcoming Gossip Girl reboot will be more diverse than the show’s original run with “nonwhite leads”, writer and producer Joshua Safran has confirmed.

Blake Lively, Leighton Meester and Penn Badgley fronted the hit CBS series, which ran for six season from 2007 to 2012. But speaking at Vulture’s annual Vulture Festival in Los Angeles on Sunday, Safran – who also worked on the original show – insisted the cast of the new HBO Max program will include more representation.

“There was not a lot of representation the first time around on the show. Even when I went to private school in New York in the “90s, the school didn’t necessarily reflect what was on Gossip Girl. So, this time around the leads are nonwhite,” he said, adding that, “there’s a lot of queer content on this show.”

Teasing the highly anticipated revival, he continued: “It is very much dealing with the way the world looks now, where wealth and privilege come from, and how you handle that. The thing I can’t say is there is a twist, and that all relates to the twist.”

Kristen Bell has been confirmed to be returning to narrate the show, although further casting details remain under wraps. Safran will also be joined by original producers Josh Schwartz and Stephanie Savage on the production team. 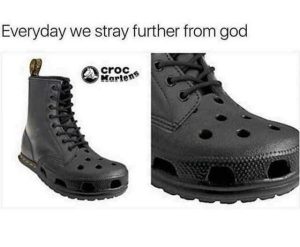 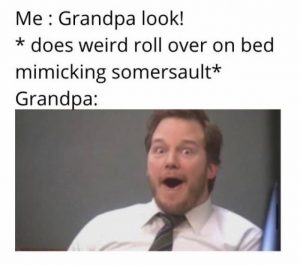 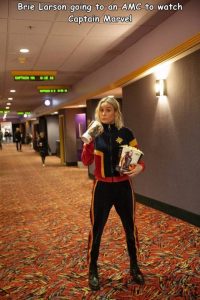