Taron Egerton isn't a fan of his 2018 Robin Hood reboot.

The star signed on to front the flick, which took an unusual approach to adapting the classic hero's story by mixing in modern and even futuristic technologies with the Robin Hood legend's medieval trappings.

Subsequently, the film tanked at the box office and was panned by fans and critics, and leading man Taron has confessed he too "wasn't very happy" with the direction of the movie.

"It was absolutely not the movie that I signed up to make," he told Variety. "It was pitched to me in a different way. I think it was made by committee and I think it lost its vision. I wasn't very happy on set. I didn't have a very happy time making it."

Taron starred opposite Jamie Foxx as his friend and mentor Little John in the film, helmed by British TV director Otto Bathurst, while Ben Mendelsohn played the villainous Sheriff of Nottingham.

Despite the flop, Taron's career picked up again earlier this year, when he received widespread acclaim for his portrayal of Elton John in the musical biopic, Rocketman. 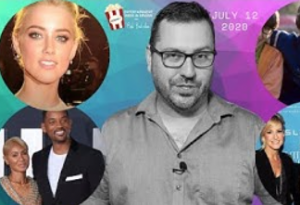 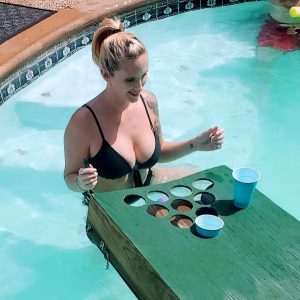 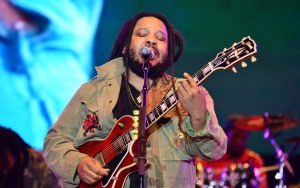