Caitlyn Jenner: ‘Learning to accept myself was harder than training for Olympic gold’ Caitlyn Jenner found training for the Olympics easier than learning to accept herself for who she truly is.

The former Olympic gold medalist transitioned gender in 2015, but has confessed in an interview with the BBC’s Don’t Tell Me the Score podcast that although she “trained 12 years for the games and trained 65 years to transition,” the latter proved to be “harder” and was “less accepted”, as she felt many people “hated her guts”

”Everyone loved the games, a lot of people when they see you transition hate your guts,” the I Am Cait star, 70, mused. “Look at the quotes on Instagram. By far that was a lot more difficult.”

She added: “I have the great double. Olympic decathlon champion and Glamour’s Woman of the Year.”

Caitlyn, who is dad to Kendall and Kylie with ex Kris Jenner, and has four kids from previous marriages, went on to suggest the sporting route was easier for her, as competing among the men’s category distracted her and allowed her to escape her gender identity issues.

However, it came to a head after she scooped the gold medal in the decathlon in the 1976 Olympic Games, as she shared: “I remember getting up the next morning, didn’t have a stitch of clothes on, walking to the bathroom, medal sitting there on the table, put the medal around my neck, looking in the mirror and I go: what have you just done?

The star is also hoping to see more transgender athletes in the Olympic Games going forward, adding: “I think the most important thing, is people that are different, people that are dealing with trans issues” I think they deserve an opportunity to play sports.” 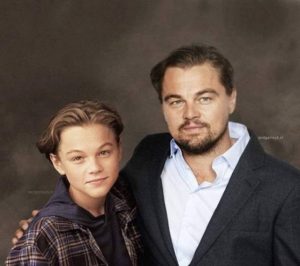 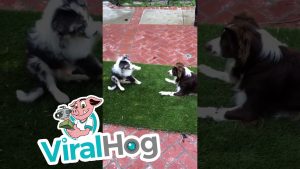 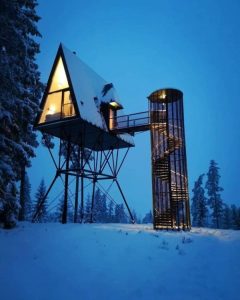