Justin Bieber has set the record straight about his reported feud with Taylor Swift.

The Sorry hitmaker has riled fans of Taylor in recent months, by siding with record executive Scooter Braun when he purchased the rights to the masters of her first six albums, and more recently when he fun at the Me! singer by recreating a viral clip of her getting emotional over bananas, which aired on The Tonight Show Starring Jimmy Fallon earlier this month.

In paparazzi footage posted on YouTube, however, Justin insists there’s no bad blood between the pair, telling reporters: “We’ve always been cool.”

When pressed about the status of his relationship with Taylor, he added: “I’m done with all that other stuff. Other people’s drama is not my drama.”

Earlier this year, Taylor shared a lengthy post online claiming she felt “betrayed” and “grossed out” by Scooter’s purchase of Scott Borchetta’s record company, and called out Justin for bullying her after her feud with Kim Kardashian and Kanye West in 2016.

The Canadian singer responded in a message of his own – apologizing for his part in the bullying but blasting Swift for taking aim so publicly at Braun.

“What were you trying to accomplish by posting that blog? seems to me like it was to get sympathy u also knew that in posting that your fans would go and bully scooter,” he fired.

Taylor has said she plans on reclaiming the rights to her catalog by re-recording her albums next year. 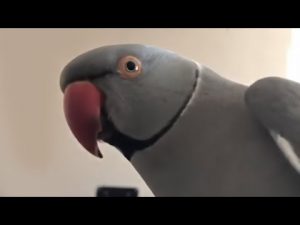 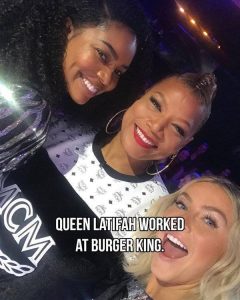 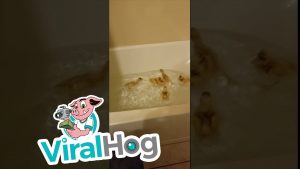