Keira Knightley has lifted her ban and finally allowed her daughter to finally watch Disney’s Cinderella – but was pleased when the four-year-old didn’t like it.

The Colette star came under fire when she admitted during an appearance on The Ellen DeGeneres show in October 2018, she has banned her daughter Edie from watching Disney classics Cinderella and Little Mermaid because the characters are “rescued by men”.

However, speaking to the Daily Mail’s Baz Bamigboye, she admitted following the furor, her family pressured her into letting Edie watch it.

“She has now watched the banned cartoon, because all of my family rebelled and told me to let her,” the mother of two told Bamigboye. “And she didn’t like it! I was thrilled.”

Knightley, who welcomed a second child in September, also shared that she has taken Edie on her first political march, an anti-Brexit protest.

The actress, who will next be seen starring as Iraq War whistle-blower Katherine Gun in thriller Official Secrets, said she and her daughter joined the People’s Vote march in London, England, last year, to demand a second referendum on leaving the EU.

“We stayed on the sides, and she loved every second of it,” the actress said, but she conceded it was “quite difficult” for a four-year-old to completely grasp why the protest was taking place.

“I say to her that she has to question everything,” she explained, adding that she and husband, musician James Righton, are educating Edie on, “Saving the planet stuff. We’re not allowed to waste things.”

“And we talk about boys and girls ” and how girls can do anything. We read books about amazing women. Lots of propaganda, basically,” she laughed. “I’m just shoving it in there. No idea if anything’s taking, but you never know.” 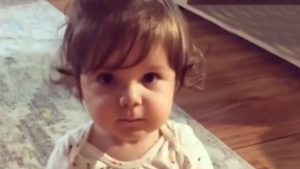 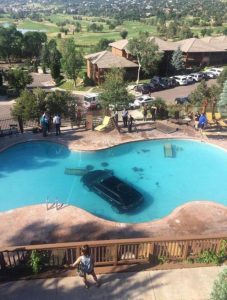 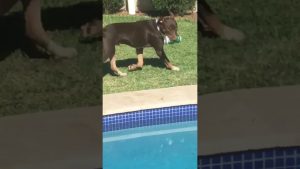