Sarah Hyland told her now-fiance Wells Adams exactly which engagement ring he should get her before he proposed.

The Modern Family star and ex The Bachelorette contestant Wells announced their engagement in July, after a year and a half of dating. Since then, Sarah has been showcasing her stunning new engagement ring – a gorgeous pear-shaped diamond.

And during a quick appearance on The Ellen DeGeneres Show with guest host Dax Shepard, when he complimented her on the sparkling jewel she replied: "Thanks, I told him what to get."

Asked how her and Wells' love story had "taken root", Sarah replied: "I saw him on The Bachelorette. And then he became the bartender on Bachelor in Paradise, and I was like uh-huh. I had already seen it and I thought he was real hot and then he slid in those DM's because I tweeted about him."

The pair confirmed their romance in October, 2017 and Wells moved in with the actress the following summer, supporting her through a series of health woes. 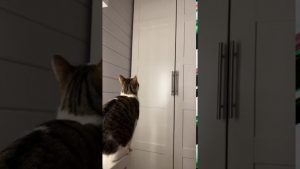 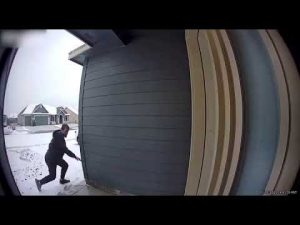 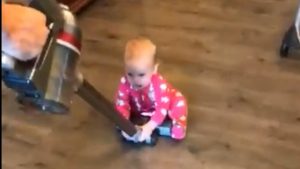