Camila Cabello and Shawn Mendes had ‘drifted’ before Senorita Camila Cabello has admitted she and her beau Shawn Mendes had “drifted” before they teamed up for their chart-topping hit Senorita.

The pair first collaborated on the track I Know What You Did Last Summer in 2015, and sent fans wild with speculation that the two were an item when they released their sexy hit in June. And speaking to E! News at the launch of Elle U.S.’s Women In Music issue – which the star covers – on Thursday, she confessed the track helped the pair “reconnect”.

“We went back and forth for eight months deciding whether or not we were going to do the song together,” she recalled. “I love him with all my heart and always have. We’ve known each other for a really long time” We’ve always been there for each other.

“I think we drifted because we weren’t hanging out as as much. It was fun to be able to reconnect and hang out again.”

The Havana singer, 22, also confessed Shawn is her “ultimate artistic inspiration”, and has channelled her relationship with the 21-year-old into her new music.

“Falling in love, for me, just brings out all of my vulnerabilities. All these things show up for me and it just makes you open,” she continued. “When I am in love I listen to songs and I just cry. I cry easier. That must mean that I’m more open and more in touch with my emotions.

“All the spectrum of emotions” joy, fear, all of it,” the star added.

Camila is expected to release her new album Romance later this year. 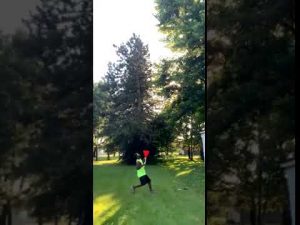 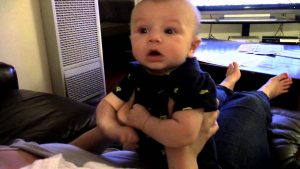 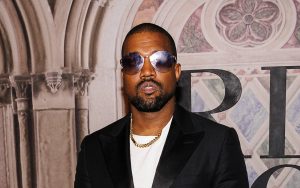