The Oscar-winning actor was spotted leaving a Los Angeles nightclub hand-in-hand with singer Sela Vave on Friday, leading gossips to speculate about the state of his relationship with Holmes – and now it appears the couple has ended its lengthy romance.

A source told New York Post’s Page Six they overheard Katie telling friends she and Jamie were done over dinner at New York restaurant La Esquina on Friday. She reportedly explained, “We haven’t been together for months.”

Another source claims the couple split in May, just weeks after they posed together on a red carpet for the first time at the 2019 Met Gala. They haven’t been seen together publicly since.

Representatives, who always refused to confirm the private couple was dating, have yet to respond to the split story. 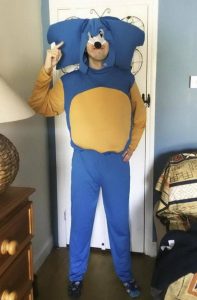