Harry Styles is set to testify against a Spanish man he claims has been stalking him for the past two months.

Pablo Tarazaga-Orero, 26, was arrested by police at an airport as he returned to the U.K. after a two-week trip home to Spain. He has denied stalking the former One Direction singer, which means Harry will have to give evidence in his trial as the main prosecution witness, according to Britain's The Sun newspaper.

The 25-year-old singer alleges Tarazaga-Orero has been sleeping outside his London home, posting notes through his letterbox and has also approached him in the street on numerous occasions.

"A guy had been sleeping on the bench on the opposite side of the road to Harry's house and also in the park. I last saw him on the bench in June. He first turned up in April," a neighbour told The Sun.

The charge sheet for Tarazaga-Orero claims he "pursued a course of conduct which amounted to the stalking of Harry Styles". It added this course of conduct "amounted to the harassment of him in that you slept outside his address every day, posted notes through his door and made approaches to him in the street which you knew or ought to have known were unwanted by Mr Styles."

Tarazaga-Orero was first taken to court last Friday and was remanded in custody until a further trial at Westminster Magistrates Court on Monday, which saw Deputy District Judge Ross Johnson grant him bail on the condition that he surrenders his passport to police. He will have to appear in court for the trial in October, at which point Harry will deliver evidence from behind a screen. 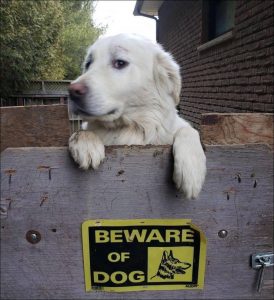 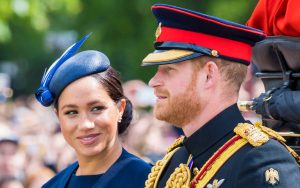