The beloved 88-year-old passed away on Tuesday at his home in Lakeville, Connecticut.

Born Elmore Rual Torn, Jr. in Texas, he was best known for his role as Agent Zed in the Men in Black films and as Artie on The Larry Sanders Show. He was nominated for a Best Supporting Actor Emmy for each of the cult comedy series' six seasons.

Rip Torn was also nominated for his guest role in Chicago Hope, his recurring role as Don Geiss on 30 Rock, and for The Atlanta Child Murders in 1985. He won one Emmy for The Larry Sanders Show, and scored a Supporting Actor Oscar nod for Cross Creek and a Best Featured Actor in a Play Tony Award in 1960 for Tennessee Williams' Sweet Bird of Youth, a role he reprised onscreen in 1962, opposite his future wife Geraldine Page.

His 190-plus movie and TV credits from an eight-decade acting career, which began on stage, also include Dodgeball: A True Underdog Story, The Restless Gun, Alfred Hitchcock Presents, The Untouchables, Dr. Kildare, The Man from U.N.C.L.E., The Cincinnati Kid, The Man Who Fell to Earth, and Blind Ambition.

His former castmates and colleagues were quick to pay tribute to the acting legend with Will Smith posting a photo of himself and Torn online and captioning it: "R.I.P. Rip," while Torn's Defending Your Life director Albert Brooks wrote: "I'll miss you Rip, you were a true original." And funnyman Tom Green, who worked with the late star on comedy Freddy Got Fingered, called him "one of the greats". 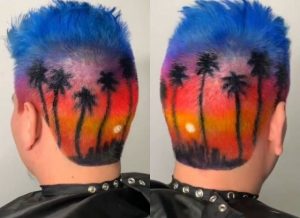 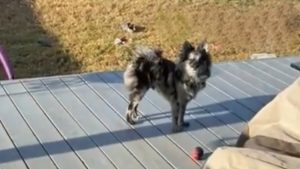 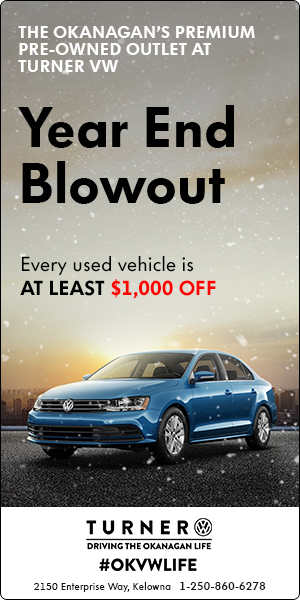 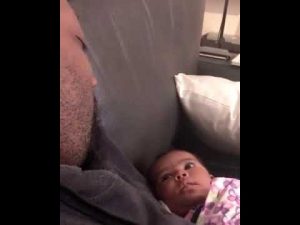