Ariana Grande thanks fans for showing her she’s ‘not alone’ Ariana Grande has thanked fans for their continued support after her Thank U, Next album went platinum in the U.S.

The 26-year-old released the record in February, and the album is the first platinum selling album of 2019, having sold one million copies, according to the Recording Industry Association of America (RIAA).

And clearly overcome with emotion, the 7 Rings hitmaker shared a post from the RIAA's Instagram page on her own feed – gushing over the response to the record.

"holy s**t. so incredibly grateful," she began. "thank you so much listening and for loving something that was quite hard (but also v fun at times) to make….

"thank you for showing me that i'm not alone in the events that have caused me pain and that it's okay to share and open up sometimes," the star added.

The singer has been through a difficult couple of years, following the terrorist bombing outside her Manchester Arena show on 22 May 17, which killed 22 people and left hundreds injured. A year later, the star's ex boyfriend Mac Miller, who she dated from summer 2016 until spring 2018, died at the age of 26 from an accidental overdose.

But wrapping up the post, the God Is A Woman hitmaker confessed its her fans' "consistent love and support" that helped her get through the tough times and continues to inspire her today.

"i appreciate you all so much and am endlessly grateful for the consistent love and support you've shown me and this project. i love youuuuuuu. thank you," she wrote. 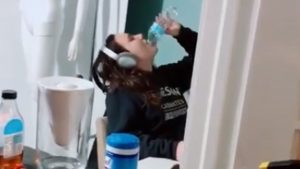 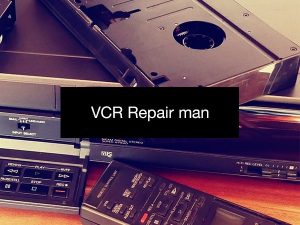 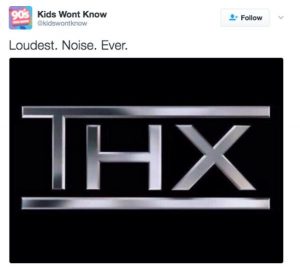