The Marvelous Mrs. Maisel star attended the Tony Awards on Sunday, and revealed she and her family are still in mourning.

"I think my family and I, as you can expect, are still grieving very deeply," she told People Magazine on the red carpet for the ceremony.

But the 28 year old shared that she does find a little comfort working as an ambassador for the fashion visionary's brands, Kate Spade and Frances Valentine.

"We miss her very very much and it's been a tough year but it's been really wonderful to have the support of Kate Spade as a company, and work with Frances Valentine, to help keep her spirit and her work alive."

Brosnahan marked the one-year anniversary of Spade's death with a touching Instagram post on Wednesday (05Jun19), sharing an image of herself looking off into the distance during what appears to be a picnic.

Brosnahan was announced as the new face of Spade's luxury footwear and handbags collection Frances Valentine in January.

"In the wake of Katy's passing, my family and I were so overwhelmed and encouraged by the love and support we received from those who were touched by Katy's work, many of whom were strangers from around the world," she told People. "When you lose someone you love, you search for boundless ways to keep their memory alive. This felt like a way to do that through her beautiful creations and an opportunity to share them with all of those who her work meant so much to." 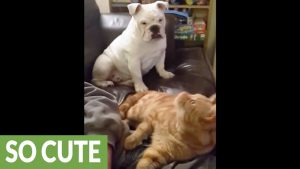 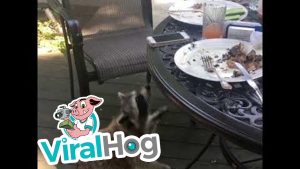 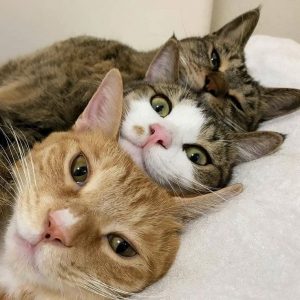